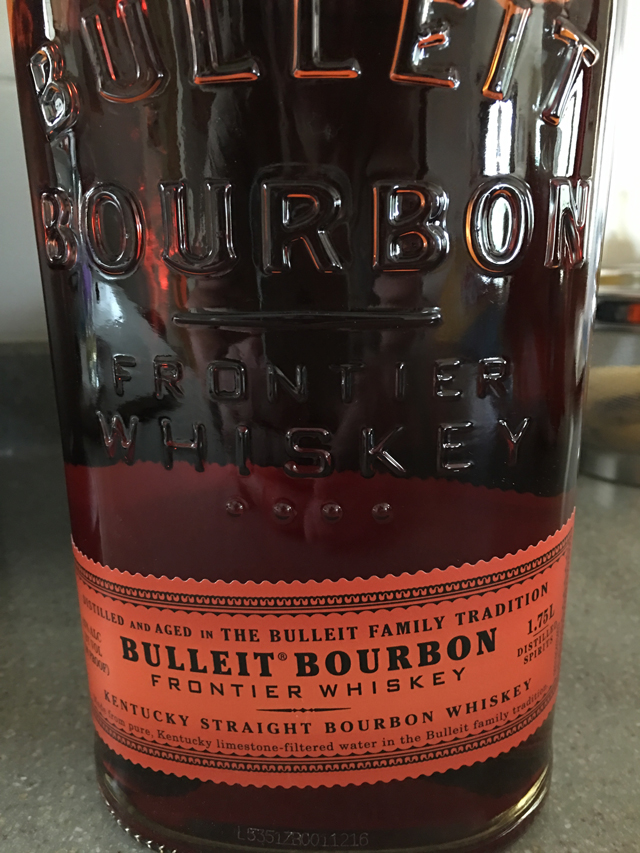 For many years now, I have proclaimed the Canadian Whisky Crown Royal as a favorite and regular of mine, which is still the case in some aspects. Seriously, there are a few Crown Royal variations and blends that I’ve embraced over the years and for the most part, liked most of them just as well as the original Crown Royal, with Crown Royal Black being my preferred blend choice, overall.

But there is a bourbon favorite that has come in to steal its thunder, at least when drinking it straight up and with no mixers. And that would be Bulleit Kentucky Straight Whiskey Bourbon. This is a bourbon that I enjoy often and ensure that I keep in stock at home as it’s one that I drink on a regular basis. 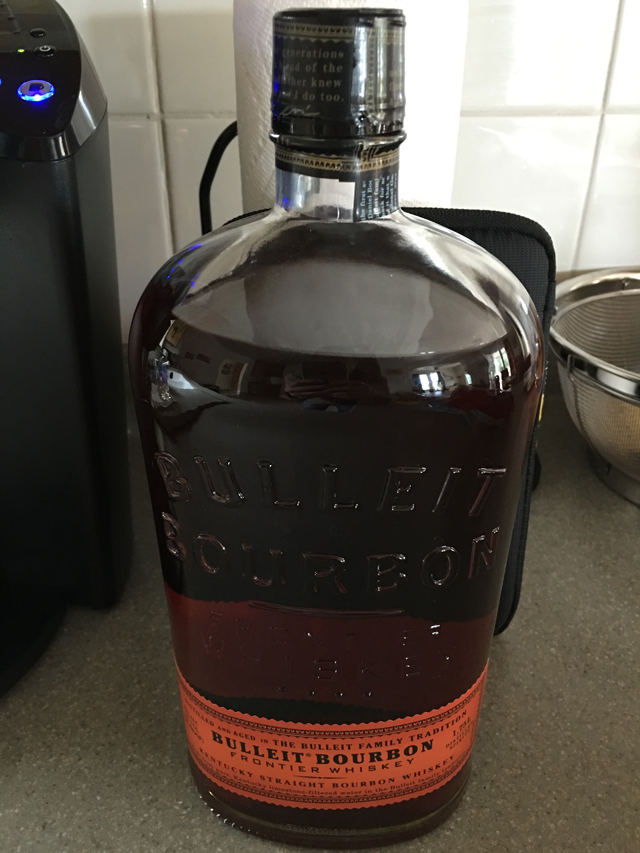 At 90 proof – 45% alcohol content – this bourbon has been one that I really have embraced quite quickly, as far as how long I’ve been drinking it. A friend of mine introduced me to it some years ago, but it took a bit for me to really grab a hold of the flavor of this brand. It’s not that is was bad, but I had to look past my love of Crown Royal to see the greatness of this whiskey bourbon to drink on a regular basis. It’s aged 6-8 years and contains about 28% rye, which is fairly high amongst popular bourbon brands. 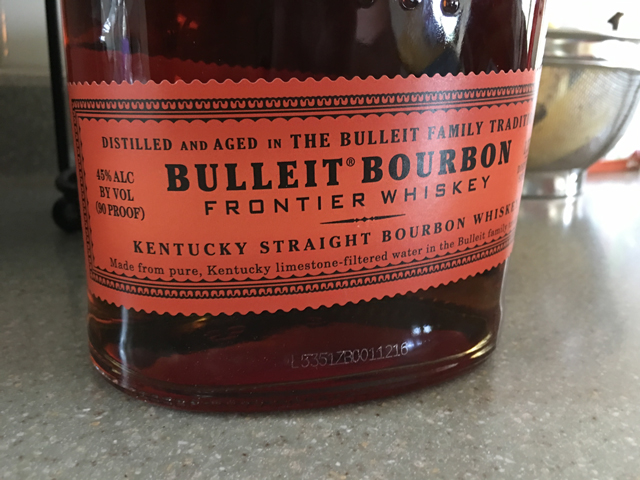 It’s not replaced my Crown Royal Black and Sprite love, but I rarely mix the Bulleit with anything but ice cubes. It’s a great sipping bourbon and one that I like to have often. If you’ve have this bourbon, feel free to chime in below in the comments section of this post.