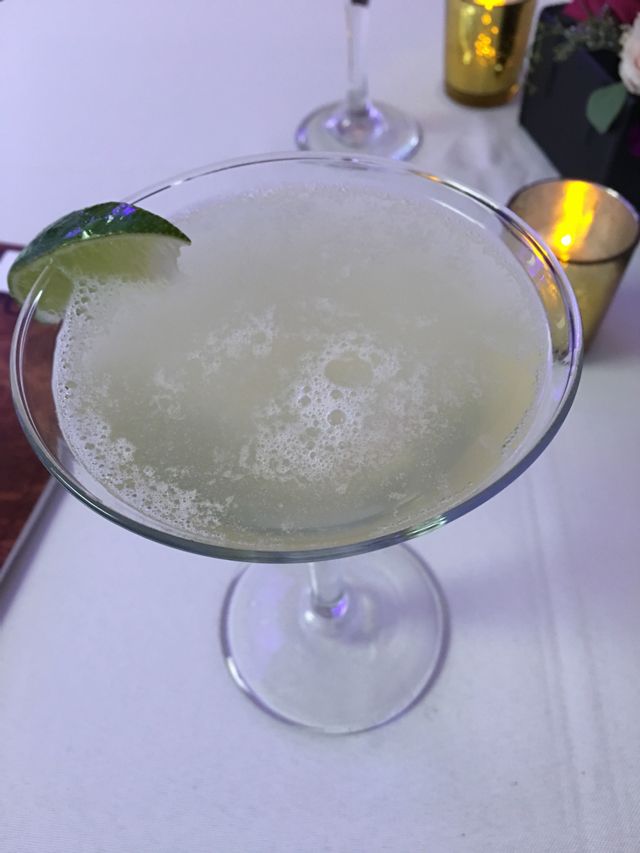 Last night was the annual event held at the Utah Humane Society – Wags To Wishes. It was another great time this year, compared to the last two years that I attended. For this post, I focus on the three drinks that were available from the open bar to those of us that paid the $150 per person entrance fee, which was donated to help the animals that are at this location, hoping for a chance to be adopted.

The open bar had a few beer choices and some nice wine choices, but for spirits availability, there were just 3 choices.

The first drink above was called The Great Catsby. It was Tito’s Vodka, Ginger Ale, pineapple juice with a lime garnish. It was very refreshing with the sweetness coming from the pineapple juice. I had 2 of these during the evening

The Flying Daschund was a rum based cocktail, using Antelope Island Rum as the base liquor. This is a local rum to Utah by Dented Brick Distillery Add cranberry juice, sweet and sour mix and grenadine and this was a nice and tasty cocktail. I only had one of these. 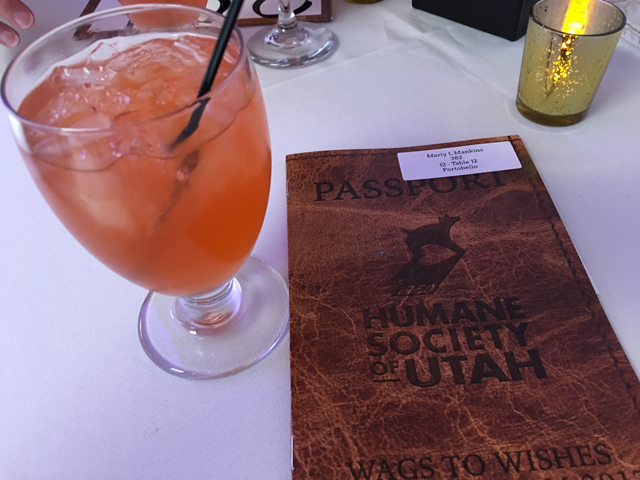 And finally, we have Whiskered Away, which contained High West Double Rye as the whiskey, strawberry puree and club soda. I liked this one a lot, mostly because it was whiskey, but also, the drink had a nice smooth taste without being overly sweet.