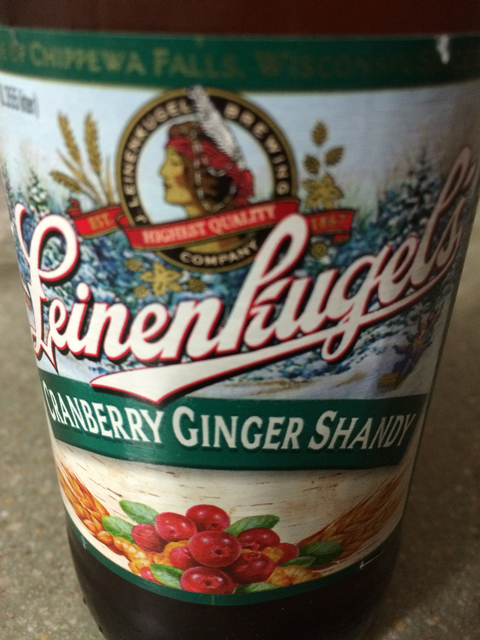 I’m not all into standard beers. Sure, if I’m somewhere and a cheap beer is all they have, I might have one. But I would prefer a better tasting beer. One that has a nice flavor and isn’t too heavy or too sweet.

Enter Leinenkugel’s who makes Orange Shandy and Lemon Shandy, which are flavored pilsners. For the holidays, they have created Cranberry Ginger Shandy, which uses cranberry as a heaviest note for this brew. 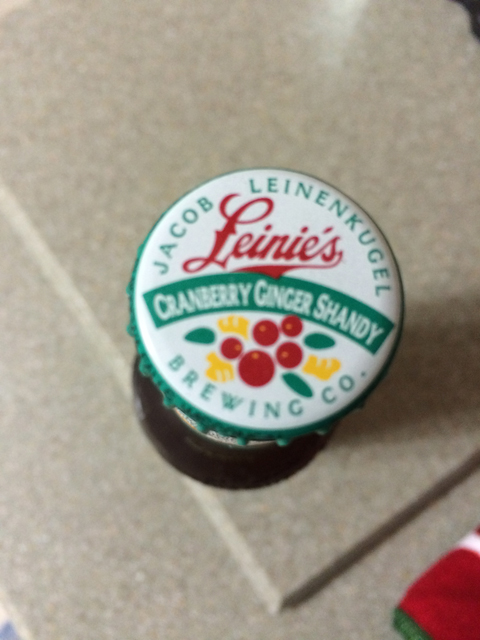 Since Utah beers sold in grocery stores are limited to being 3.2% ABV, this beer is not that strong in it’s alcohol content. Normally I would balk at that. But that’s ok, given that this beer has a nice smooth flavor and it’s hoppy at all. The cranberry flavor is not overbearing at all and is quite nice to throw back with a meal or on it’s own. I’ve had other Leinenkugel’s like the afore mentioned Lemon and Orange Shandys. So it’s no surprise that I liked this beer a lot. I look forward to finishing off the other 5 bottles that I purchased.