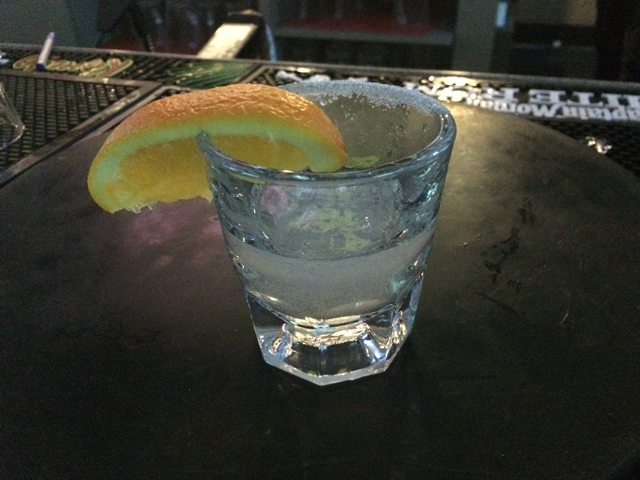 On most Tuesday nights from September till April, I am part of a bowling league. At the bowling alley, they have a bar [like most bowling alleys have] and a great bartender named Dallas. I normally get a Crown Black and Sprite, but one week more than a year ago, he and another patron were talking about shots. He brought up one shot that was called Cinnamon Toast Crunch, which he said tasted “just like the breakfast cereal.”

So of course, I had to try one. 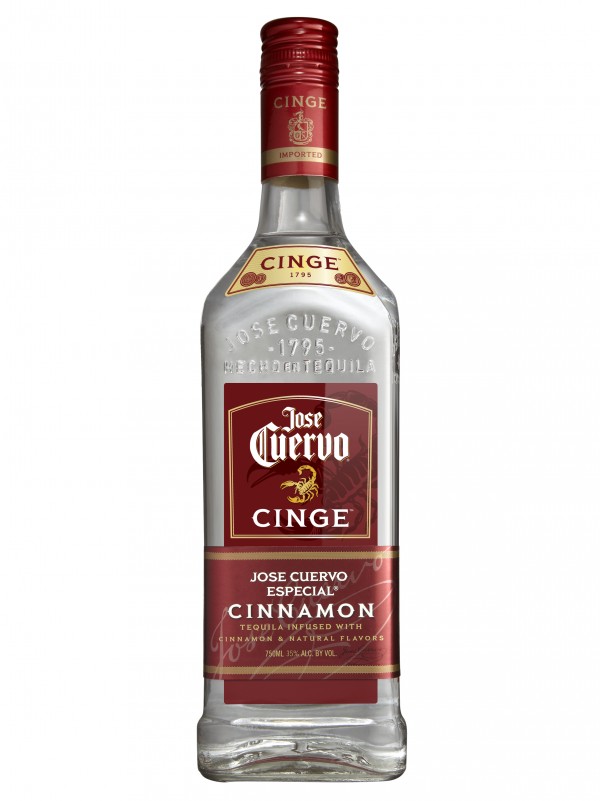 Simply, it’s one shot of Jose Cuervo Cinge, a cinnamon-flavored tequila that’s 70 proof (35% ABV), poured into a shaker over ice. Shake and pour into a wide shot glass, rimmed with sugar and an orange for garnishment.

And yes, it does taste just like Cinnamon Toast Crunch. I don’t have them too often, but every once in a while, I mix it up in between my regular mixed drinks. And it’s quite a tasty treat. Minus the milk and Saturday morning cartoons.