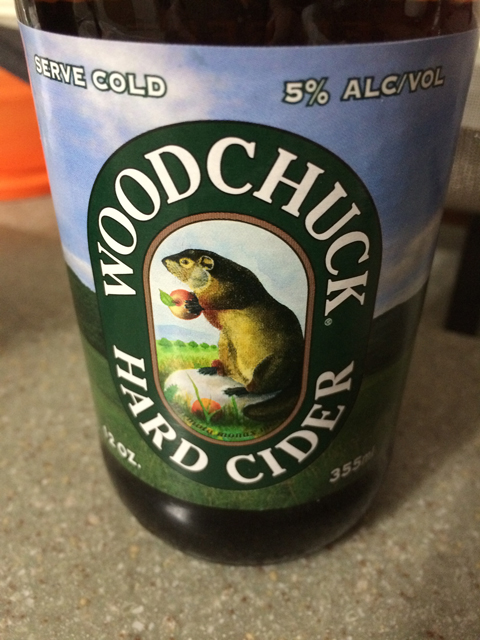 It’s been a while since I posted about Woodchuck Hard Cider. It was last summer and it was the Summer blend of the popular brand. This time around, I found a six pack of the Spring blend.

It’s not quite spring here, although with the lack of snow and temps into the low 60’s, it might as well be. What better time then to enjoy a hard cider. 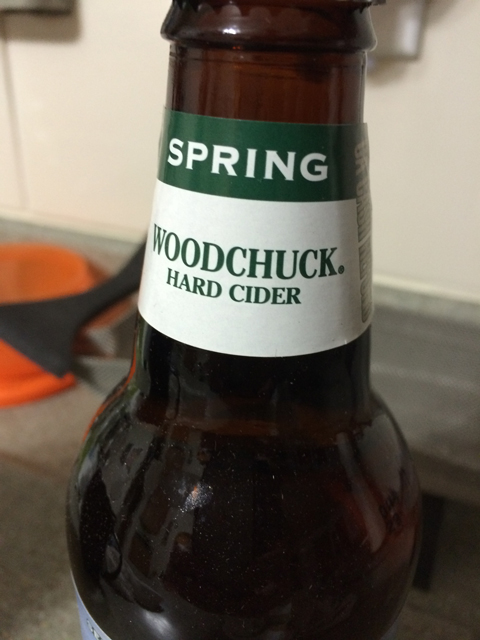 I really liked the Summer blend I tried and I was hoping for the same with this hard cider. I have to admit that it wasn’t quite to my liking. The flavor was ok, but the finish wasn’t quite there. It was like an after taste that you needed something else to take the edge off. No where near the disaster that the Hornsby’s Hard Cider was. I was expecting something a bit smoother and less of an odd bite.

The 5% ABV was good and after drinking 3 of these at a friend’s house one night, there was an evident buzz. But even after drinking those 3 in a few hours, I was ready to try another hard cider. Or at least a shot of whiskey to help remove the slightly odd after taste.

Next up in my hard cider stock is the original Woodchuck Amber.