After about a year spent developing a taste and love for IPAs, I’ve grown a wandering eye for some of the beers I’ve been missing out on as a result. Most specifically, stouts.

I love stouts. Always have and I’m sure I always will.

My return began on Black Friday with the annually anticipated launch of Goose Island’s Bourbon County Stout varietals. Because I had no idea just how anticipated they were, I didn’t get to my local liquor store early enough to get much of a choice. I wound up with a four-pack of their standard stout and a single bottle of Barleywine. While I have yet to break open the latter, I have popped the top on of the standards. It’s good. Although I have to admit it’s not that great straight out of the bottle. Like a wine, it needs to breathe and very much benefits from an exposure to oxygen. 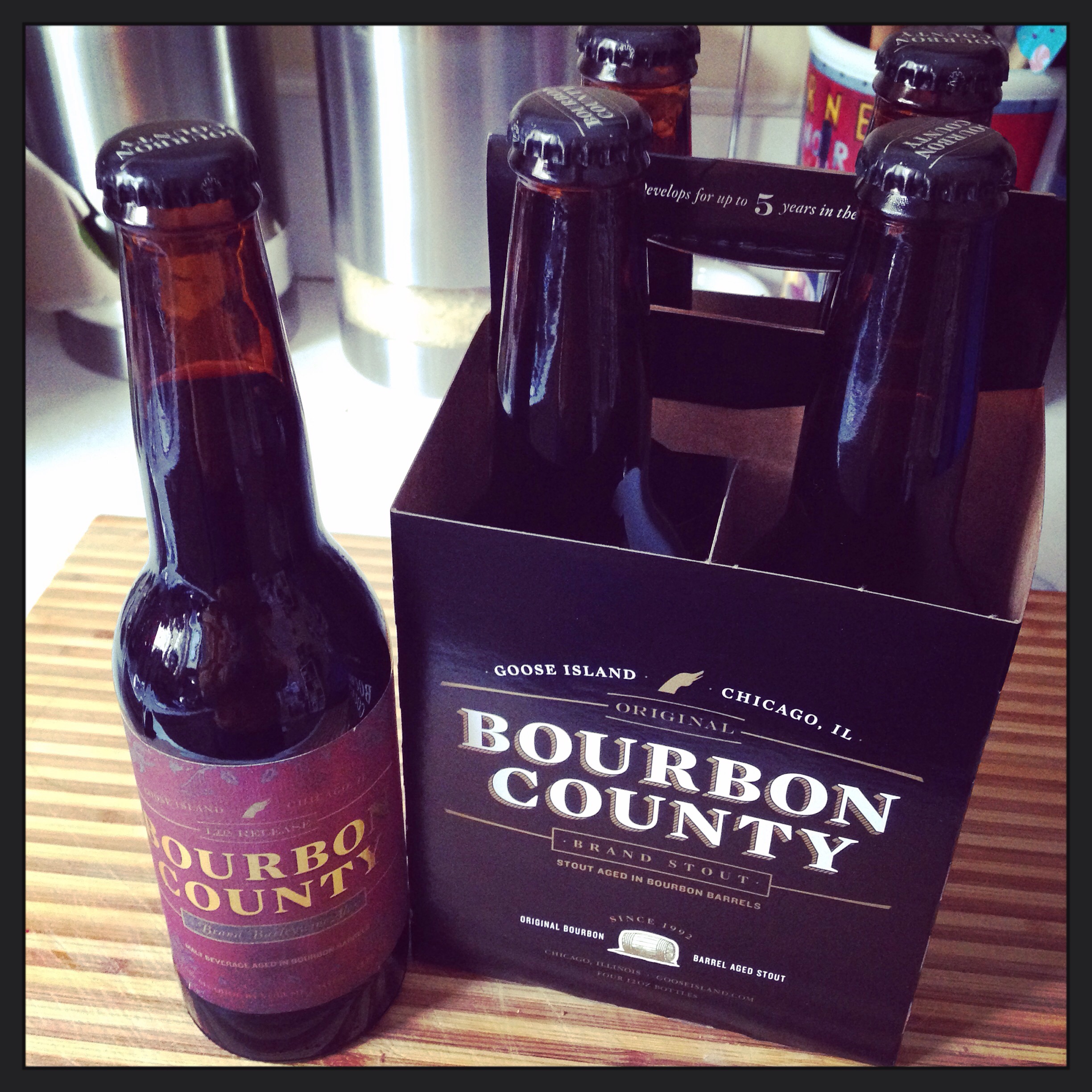 About a week ago, I picked up a bottle of Shiner Birthday Beer Chocolate Stout. It’s a milk stout so it was a far sweeter taste than most stouts I’ve had. Again, good. I poured it into my trusty glass thinking that it might develop a little better with exposure. I don’t think it really did a whole heckuva lot to help it. Still good but not a higher-end stout by any means. 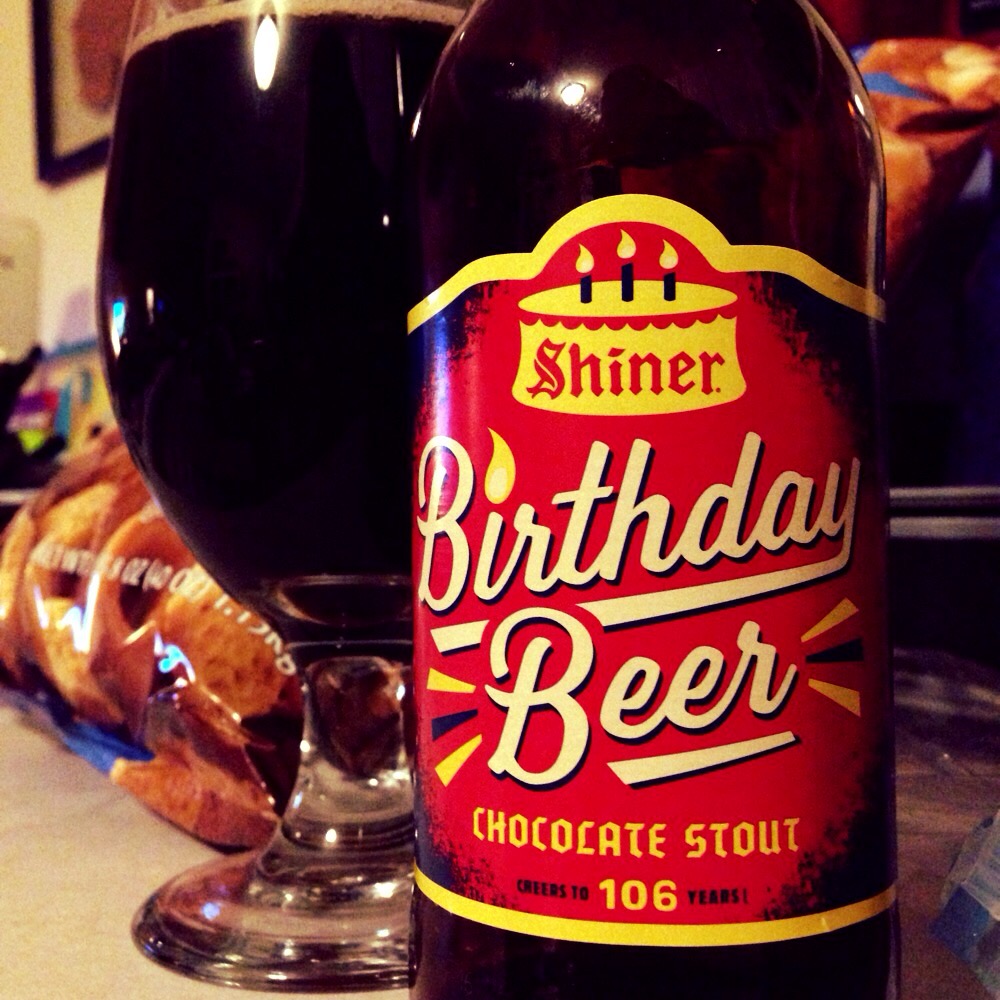 Tonight, to ring in 2015, I broke open a bottle of Boatswain Chocolate Stout. Again I poured but probably didn’t need to other than to save myself from looking like a lush because it was an oversize bottle. I didn’t get much of the promised chocolate notes and that was a disappointment to me as I was really looking forward to it. But it was a solid stout in its own right. Dark and full. 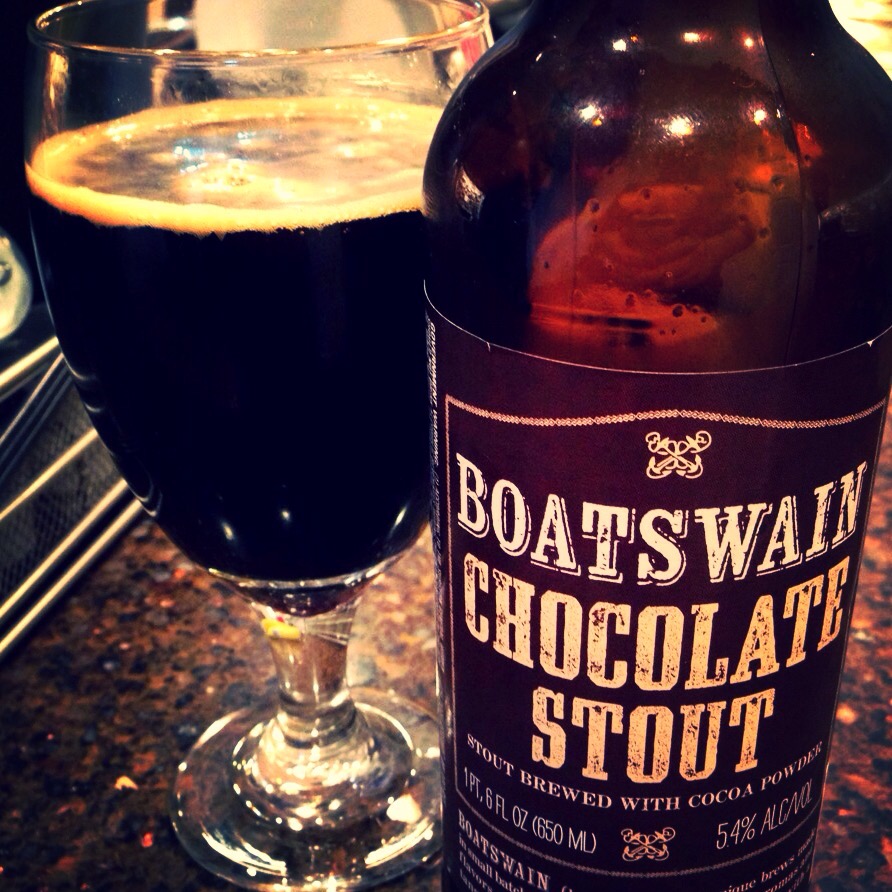 I plan to make this my Year of New Beer with a focus on stouts. So I’d like some recommendations. Got some for me?