When you buy beer, do you always buy in multipacks like a six pack or case to save money?

There was a time I did that. Back before my tastes became more refined and the craft beer universe exploded like a Big Bang.

These days, I tend to buy individual bottles even if it is usually more expensive. Better than individual bottles, though, is when liquor and grocery stores allow you to build a custom six pack from a variety of bottles on the shelves.

I. Love. This. Being able to try a bunch of new bottles of beer either at a fixed price (usually around US$10) or at a per-bottle price based on the cost of the six pack is really the best way to go. If it’s great, you’re likely to go buy a larger pack. But if you don’t like it, you’re not stuck with a bunch of bottles you’ll never drink.

So, yes, I actively seek stores that give beer connoisseurs like me the chance to build a six. In the western Chicago suburbs, that list includes Trader Joe’s, Whole Foods, Fresh Market, and Binny’s (best variety so far).

Do you ever build a six? 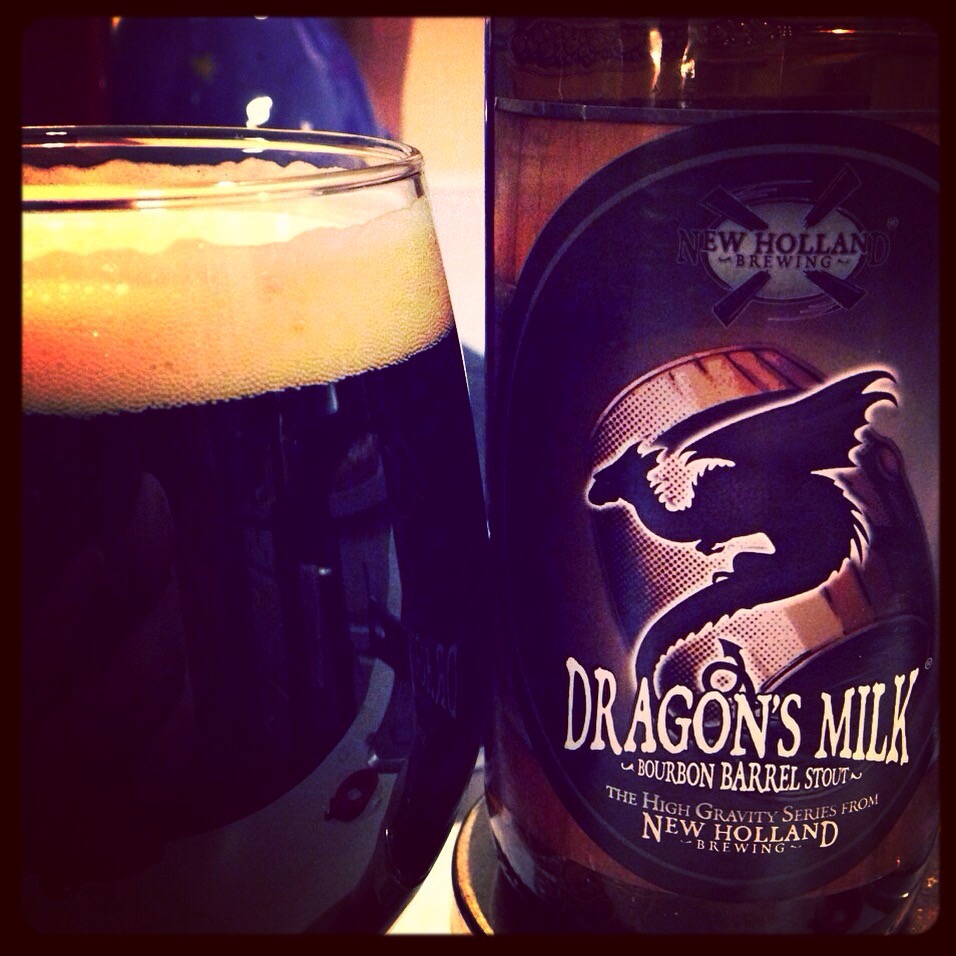